My last post was about the disrepair I felt about having messed up our travel plans thus facing the possibility of not making it to the race.

Chris saved the day!  He found more work to do in New Mexico during the week after the race.  The plan became a two week adventure.  We took Wally with us.

Team Red White & Blue was making a big event of this race.  Team RWB members from all over the nation gathered for the race.

Our schedule didn't allow us to spend time at the expo nor with other Team RWB members.  We went to packet pickup then to El Paso to the hotel for the night.

The day started early with a 3 am alarm.  We wanted to be at White Sands Missile Range by 4:30am.  It was a matter of hurry up and wait as I got there and froze waiting hours for the race to start.  I found some Arkansas folks to share the day with, that was grand! 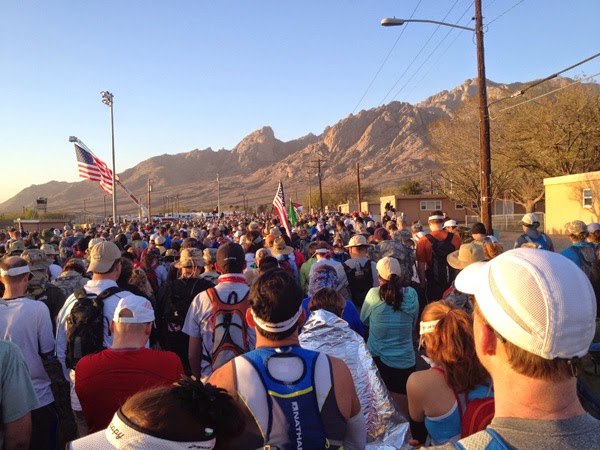 After a touching opening ceremony we were off.  Those packing "heavy" took off first with civilian light near the end of the start.

I have a hard time describing this race.  It was hard, very hard, 26.2 is always hard.  Because of the atmosphere of this race, America's warriors packing heavy, wounded warriors and such, it was impossible for the mind to go to that dark pace where one goes when the miles get long and everything sucks. 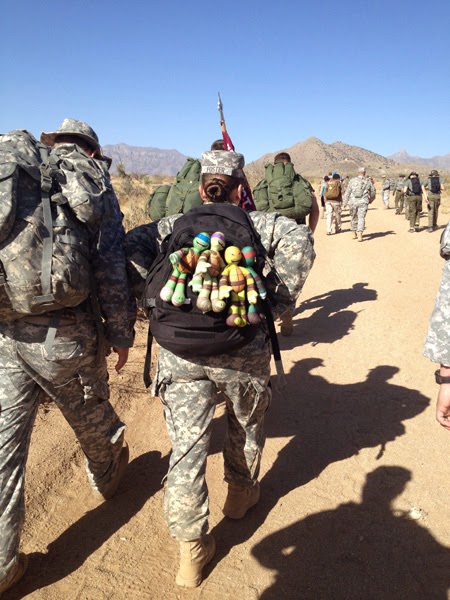 It has been a very long time since I have had the pleasure of doing most of the miles of a race with friends.  Normally, even with thousands of people out there, a race is a lonely event.  With company this race was so enjoyable!!

Talking, laughing, cursing sand, is so much greater when shared with friends.   Don't do this race for a PR.  Forget that, throw it out the window and just enjoy the whole experience of being involved for so many hours with the heroes that keep us free.  I definitely want to go back, hopefully with a whole bunch of Team RWB members from AR.  It would be grand!! 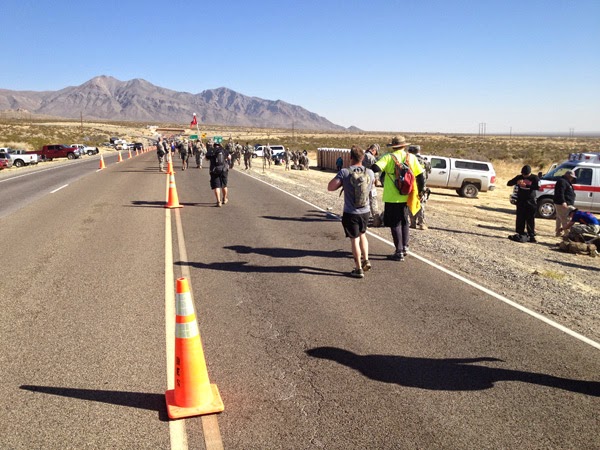 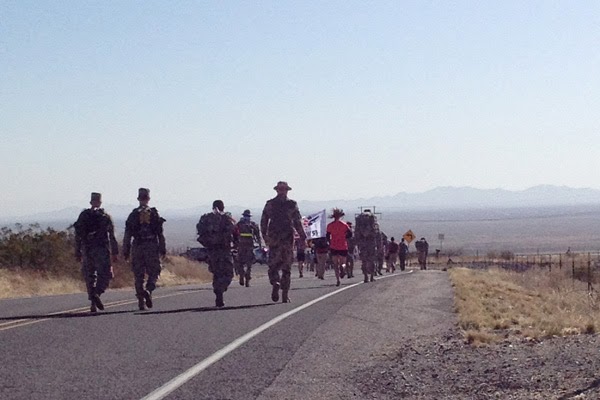 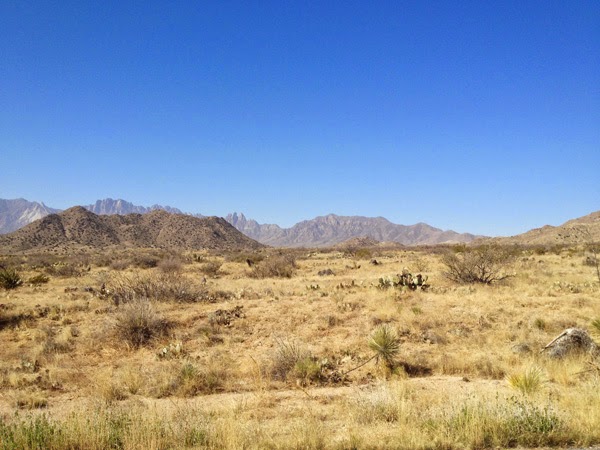 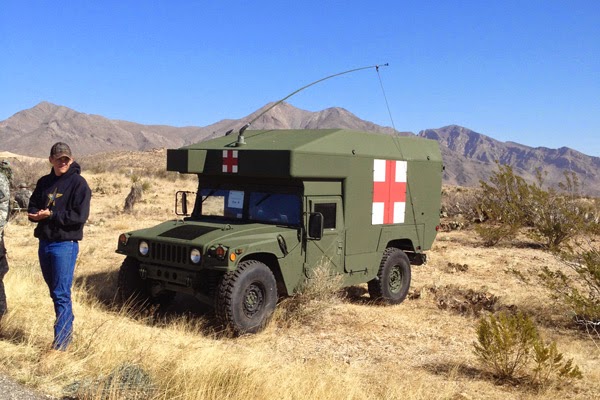 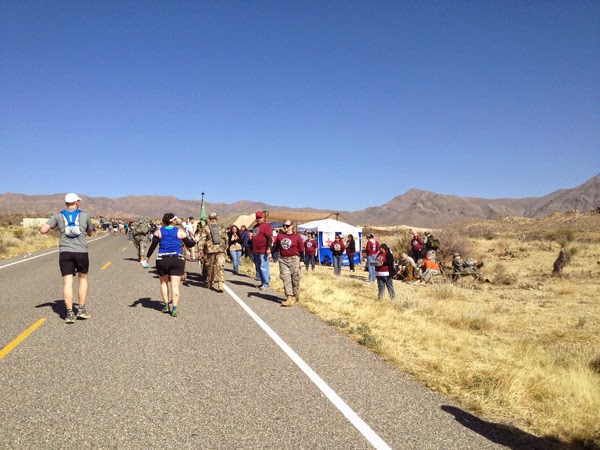 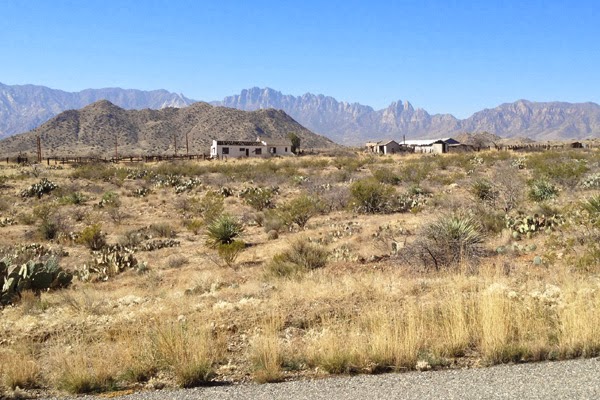 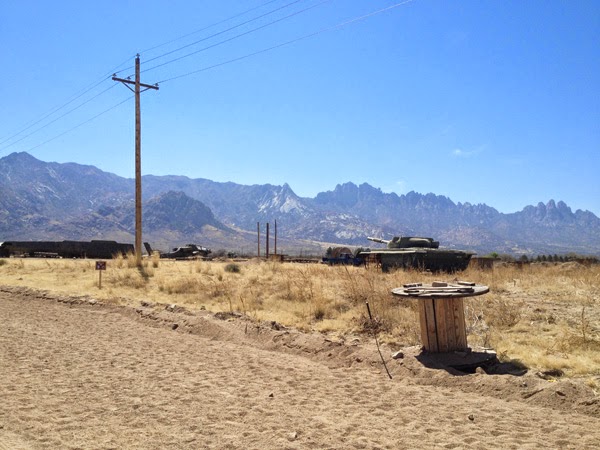 We were blessed with a non-windy year!  The temperature wasn't that bad either.  Be prepared for dirt and dust.  I would recommend something to cover your nose and mouth, gaiters for your shoes, sunscreen (no shade for 26.2).

A special thank you to Jonathan Young, Leigha Jones, Cody Jones, Chris Hall and Jayme Hall for the company through the miles.  You all are priceless and you really added to the experience.  A humble thank you.
Posted by shebalynnx at 8:38 AM No comments: