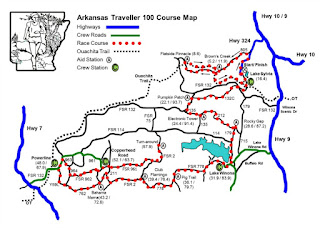 I didn't know what to expect from this year's training.  I did guess it would feel different than last year, and boy has it!

I have had way too many plates spinning this year.  Team RWB, Team RWB Leadership Fellowship, housewife, train for 100 miles.  Its just too much to keep up with, but here we are, nine days away. 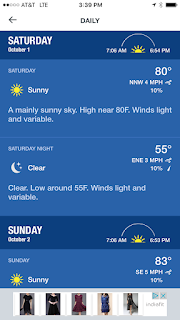 I'm as ready as I can be.  Heat training has been done, now it is just too manage what is on race day.

Posted by shebalynnx at 12:47 PM No comments:

Eagles On My Six 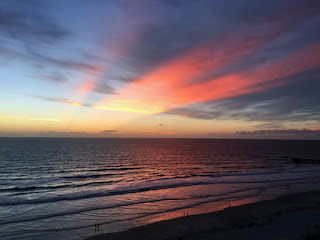 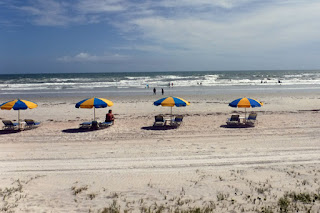 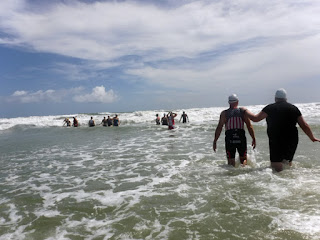 The first obvious question is; what the heck is Lisa doing at a triathlon camp?  Those who know me understands this to be one of the very least likely activities with which I would be involved.

Early in 2016, a call went out for applicants for a new leadership development program at Team RWB.  This new fellowship program would offer learning and leading opportunities as well as certificate and guided programs of individual choice for those selected.
Click here to learn more.
I had, at the time, attended multiple leadership academy training sessions with Team RWB Southeast Region.  The ideal would be to have another local leader apply.  This year wasn't a good year for a program like this for those on our Central Arkansas team.  So I filled out the application.
One of my bad habits is "one downing" myself.  So in my head it was brave just to hit the submit button.  A week or so later I was notified that I had been accepted into the program.  Full blown panic ensued.  In my ideal world I live in a cabin in the mountains having supplies dropped in by drone.  Peopling is outside my comfort zone.  After talking with my husband, who urged me to take advantage of this program, I embarked on my "year of living bravely".

We, the Southeast Eagle Leader Fellows, (Lani Faulkner, Josh Winters, Dennis Volpe, and myself) planned this triathlon and leadership camp.  My part in the planning was very minimal being in AR with the camp located in Daytona Beach, FL.  Much of my involvement was on the ground, gofer and clean-up crew, I'm okay with that.
Each of the fellows had an opportunity to also participate in the triathlon camp.

Thus, I found myself .....
Facing the ocean with 25 Eagles at my back I have never felt safer doing something that scared me so badly.  I had spent most of my life avoiding water deeper than hip deep.
As I child reoccurring dreams of death by drowning interrupted my sleep.

As an adult, after graduating high school, I taught myself to swim in the shallow end of a pool.
So fast forward to Team RWB Southeast Regional Triathlon and Leadership Camp in Daytona Beach,  FL
I stood on the beach listening to our coach, Rob Wallace
teaching us how to enter open water, specifically ocean.  A storm a few days out was creating larger than normal waves, wind, surf.
Coach Wallace told us that had this been an actual triathlon most race directors would call off the swim portion because of the waves.
To get under the waves instead of fighting them we were instructed to "porpoise dive" under the wave right before it hit.  So this porpoise diving was the only thing I planned on practicing.  Hence I would have this brave new experience without getting too far out into the deep, strong waves.
Teams of five would enter the ocean, high step till the water was thigh deep then start diving under the waves.  Coach would advise us on shore using the group ahead as an example on how to manage the challenges.
My turn?  Oh crap!  I'm not even interested in triathlon (I love hanging around passionate people).  This is part of my summer of living bravely.
The waves insistently pushed toward shore as the sand underneath our feet slid away urging us out to sea.
3, 2, 1 and go!
High stepping and diving under waves is hard work for body and will.
As I practiced these new skills I knew I could do it.  Well, I knew I was safe.  All I had to do was look behind me at who had my back.
It is an odd feeling being so scared and feeling so safe at the same time.  The mood allowed for a whole hearted effort.

I hope others can experience this secure foundation in which to launch themselves into something way outside their comfort zones.
Why secure?
Elite lifeguard, coach, lifeguard trainer, half a dozen elite to very good swimmers,

The atmosphere of Team RWB is one that has to be experienced.  The lack of experience and skill is a non-issue, Team RWB leaders teach, lead, love. 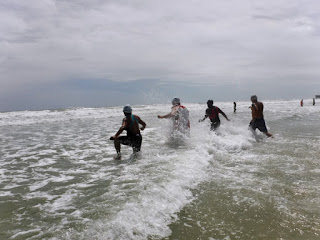 Posted by shebalynnx at 7:15 PM No comments:


What do you do when a dear friend and mentor asks you on a road trip?  Why you go!
I was raised in WY, going to run a marathon there, with no time limit meant I could actually get WY
checked without another DNF.

Run with the Horses Marathon, in Green River, WY  is a very small marathon, maybe 35 participants.
The day before race day we played our hand at being tourists and seeing the sights.  There is always something to see even in small town WY. 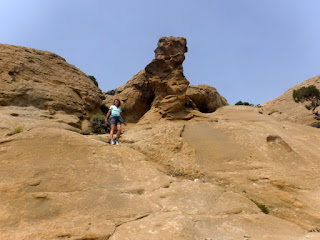 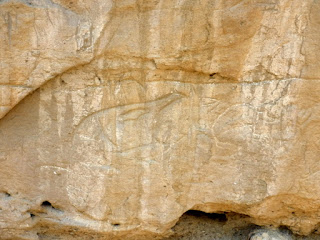 It was a little chilly race morning, probably in the 40's if I remember right.  It didn't last long.  When the sun came out we had temperatures in the 70's all day.  These are the windswept high plains desserts of WY.  We were fortunate that we didn't have much wind that day.  The breeze did pick up when I was at about mile 16 or so.  It wasn't too terribly bad though.

Knowing it was mostly exposed, no shade, so wearing a long sleeved shirt was in order.  It worked out well. 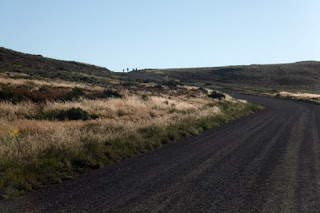 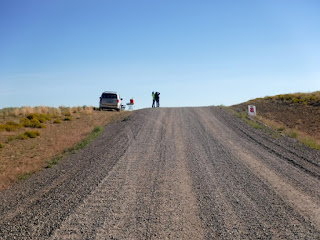 There were long stretches of road where no other runner was in sight.  Like I said this is a very small marathon.


The race recommended adding an hour to your average marathon time to get your expected race time.  My best marathon, last December, was 5:20.  I finished this in 6:29, that is right on target.  I'm happy with that. 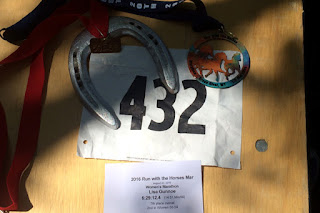 The next day it was back to being a tourist.  We thought a ghost town would be kind of cool.  The local ghost town isn't an old west type, it is a mining town.
We wanted to check out these formations first before we took off for our daily adventure.

Would I recommend this race to a friend?  You bet I would!  If someone wants to get Wyoming checked off their last this would be the one to do it.
Generous time to finish a hard race.  Well organized.  Well marked.  Lots of aid.  Very friendly volunteers.  Yes, I recommend this race.

Posted by shebalynnx at 5:40 PM No comments: