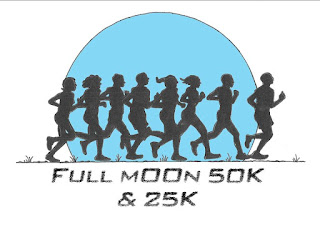 This year was different because we had a good plan and executed it as close to perfect as we could. 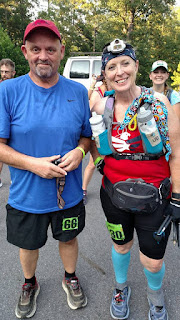 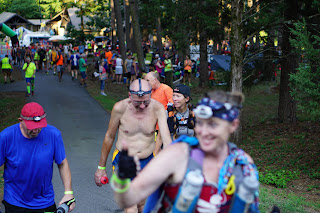 To simply line up on the starting line was hard for me because of the difficulty of this run for me.  It is known as a fast, fun, easier 25K - 50K because it is not on a trail, it is not technical surface it is forest service roads.  The challenge for me is the heat, humidity and the hills.

My plan was to have a drink of water at least every 10 minutes and eat every 20 minutes.  For the most part that worked out as planned.  I was drinking 20 oz of water between each aid station.

We walked out with George Peterka.  He has run many 100's and has much knowledge to share and he did!  We peppered him with questions and listened.  He walked the whole 31 miles and as we went out together we soon couldn't keep up and keep our heart rate down.  That man can walk!

The first aid station is run by Jeff Beason and friends.  Jeff is a great friend, he and his wife Chris Beason were a very important part of my 100 mile finish in 2015.  He is an ultra-runner and he knows what we need.  He took very good care of us!  Thank you Jeff.


The 25K Turn Around Aid Station is the second aid station on the course.  Elaine Gimblet and friends runs this one year after year.  This is the way Elaine celebrates her birthday!  By giving her heart and soul to this race for this night.  Elaine was a pacer for my AT100 finish in 2015.  She too was a very big part of that finish.

Out in the middle of the woods in the middle of the night if you come upon a table with a cooler of ice and water jugs it may mean that some crazies are running around in the woods all night long.
This is about half way between the second and the third aid station.  Its nice to know that its there if we need it.  We did use the ice!

The 50K turn around aid station was also in the dark when we got there at about 11:25 or something like that.  This crazy crew of awesome sure took care of us.  I didn't have to do anything but point and grunt.  They re-iced everything, filled my ice bandanna, refilled my water bottles and helped me remember to throw away my wrappers.  We would run 31 miles without help, but what makes it a beautiful thing is the people who give such a large part of themselves to help others achieve a goal.
Thank you #EnjoyIt Gang!

Ultra Running is a progressive dinner in the woods where you get to the next course by running there.

By the time we see this little oasis in the hellish heat we know with guts we can make the finish line.  Every step from here on in is cutting into that last half and its easy to wrap the mind around that even with the upcoming monster hills.

Running a 50K is hard work and it shows on the body by the time one gets to that finish line.  Hot, humid, wet, chafed, hungry, tired, groggy, sore feet, and knowing we will do it again.

Posted by shebalynnx at 8:25 PM No comments:

I'm enlisted in the Mike Mandel Hypnosis Academy.  Why hypnosis, well, we all spend much of our day in different kinds of trances so I don't have a problem with that, it is a natural human state.  Hypnosis is about words, communication on purpose.  Who couldn't use more of that.So one of the lessons taught is about something called Power Language, certain words not to use because of their weakening of our purpose, thinking, acting.One of these words is Try.


Try means failure.  If one tries to make it to church on time that means they will be late.  If your friend is going to try to make it over to help you load a moving truck you just know they aren't going to come over and help.  Try is a cop-out without saying no.

Years ago I had a teacher instructing me to do something I didn't know how to do.  I couldn't do it.  I kept saying "I'm trying" and the comeback was "don't try, do".  I was ready to punch this instructor in the face and anyone else I have ever heard say this statement "don't try, do".  I almost didn't listen to Mike Mandel's presentation because this saying would just tick me off.... but we learn when we get outside of our comfort zone so listen I did.

So we don't say try.  Now what happens when I go to get a very particular workout in and it doesn't go as planned: didn't I try?  Didn't I fail?  No.  If I think about it and learn from it I'm better prepared to do it the next time.

I still slip up and say "try" once in awhile.  It will work its way out of my language.

Here is a few more videos about power language.
Never ask "Why" or "what is wrong?":  Ask "What do you want?"


"Ask how questions.  What's wrong is way less important than how do we fix this?"  - Mike Mandel

Posted by shebalynnx at 3:41 PM No comments:

I wonder if it is normal to expect each training cycle to be what the other was.  Maybe I'm selling the experience short by such considering.

I am grateful for:  Friends to run with 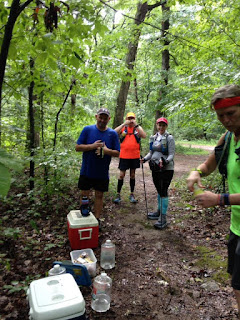 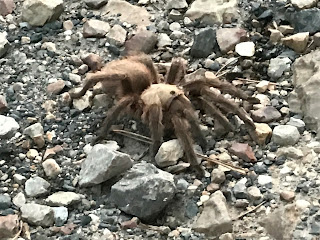 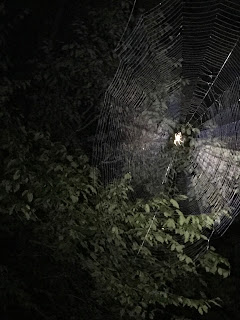 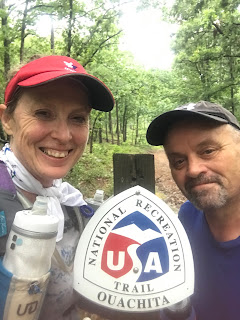 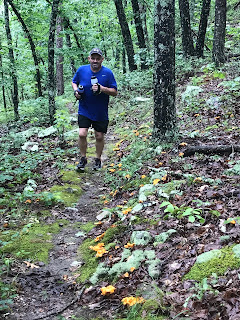 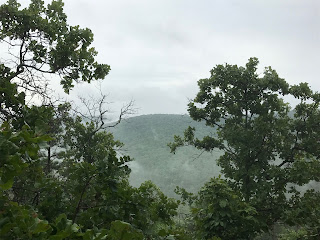 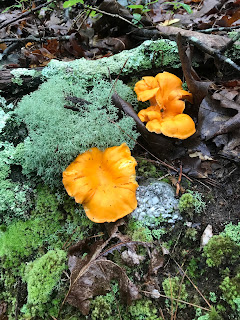 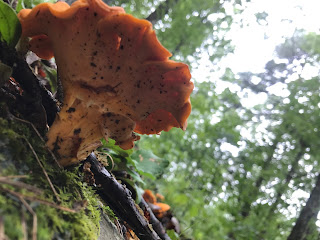 I am doing the work.  Doing the work and being grateful for the little things will get me to the starting line in fine fashion.